Today the total length of the federal trunk highway roads in Germany is about 50,000 km being one of the densest traffic in whole Europe. Among these are approximately 40,000 bridges with a total area of 30 million. Square meters. Fifty percent of these bridges were built in the years between 1960 to 1980.

At that time these bridges were mainly designed according to German Standard DIN 1072 for bridge class SLW 60 (60 ton truck). Based on the traffic given at those times, no fatigue checks were required. This assumption seemed fair enough because the massive increase, especially in heavy traffic, could not have been anticipated.

Since the mid-20th century until our days, the bridges over the river Rhine have set a milestone on the history of bridge engineering. Some contributions from the team led by Fritz Leonhardt and Wolfhart Andrä, such as the Cologne-Rodenkirchen suspension bridge, the series of steel bridges with continuous webs developed in the 60´s decade, the Düsseldorf cable stayed bridges family, the widenings and retrofitings of the 80´s decade, or the most recent contributions, encompass widely different typologies and periods and provide valuable learnings. Their preservation, retrofit or eventual replace if necessary, entail an important challenge for the present and future.

The starting point of such a strengthening or eventual replacement is always the assessment of the existing bridge under consideration of its actual condition, the prognosticated loads and requirements of future utilization. This assessment process and rating of existing structures was regulated by the German government in 2012 in the “Nachrechnungs”- guidelines. The result of such an assessment is the basis of any further decision about the future of a structure, whether it will be rehabilitated, retrofitted or replaced.

The presentation will focus on the experiences gained under the new guideline and the wide range of engineering services involved in such a rehabilitation planning, using the examples of the Suspension bridges over the River Rhine at Emmerich and Köln-Mühlheim, and will show the specific experience gained through these strengthening projects, but also a short overview about the new cable-stayed bridges in Leverkusen and Duisburg that are built under the premise to maintain traffic for 2 of the most importante highways in Germany. 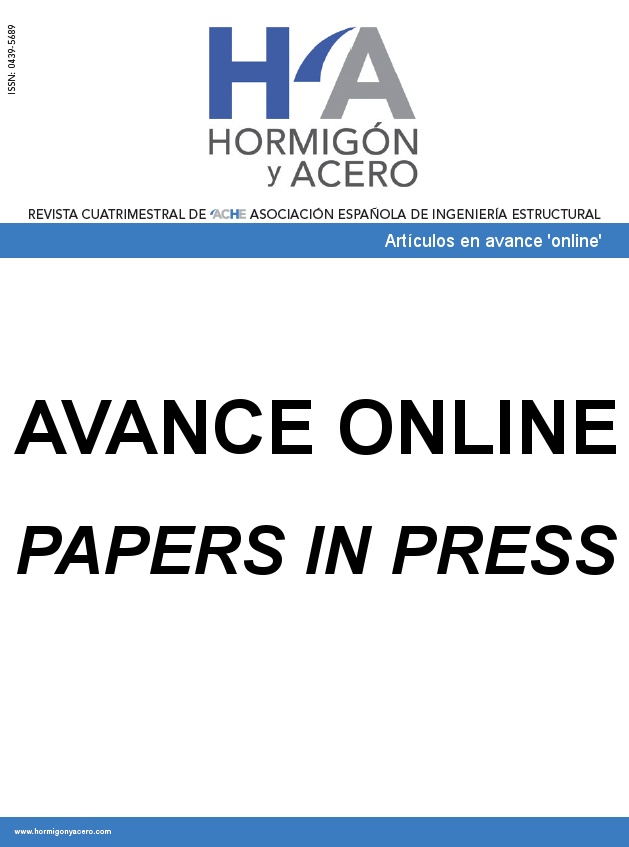